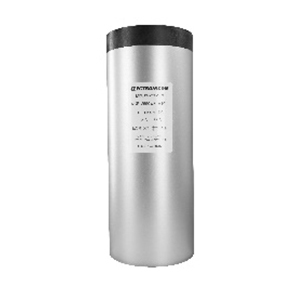 The PK16TM capacitor can be universally used for the assembly of low inductance DC buffer circuits and DC filters; with its high energy density it can replace banks of series-connected electrolytic capacitors as well as large film capacitors in rectangular cases.

The capacitance in a DC buffer circuit must be sufficiently sized to both handle and smoothen the occurring ripple currents.

The traditional use of series-/parallel-connected electrolytic capacitors offered large capacitance at seemingly low cost, however the low cost per microfarad is countered by the very low current strength, the high sensitivity to voltage and current surges, as well as a substantial risk of failures in the field, resulting in high maintenance cost.

Our advanced know-how in special capacitor film coating and many years of practical experience in designing and manufacturing capacitors have allowed us to develop our PK16TM range with high capacitance density. With fivefold the current strength of conventional electrolytic capacitors, it is not necessary to provide the same capacitance in film technology to handle a given current.

Instead, the user now gets a superior technical solution within the same - or even less - space, offering:

Thanks to its compact cylindrical design this capacitor is ideal for both the electrical and mechanical requirements of high-speed IGBT converters.

The particularly large clearance and creepage distances make this design suitable for a wide range of operating voltages. As a result, existing standard converter concepts can easily be adapted to new applications without having to change the principal construction and to re-approve the entire system. 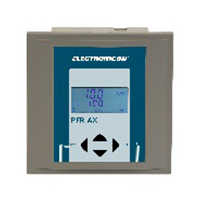 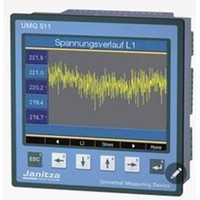 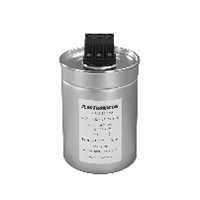 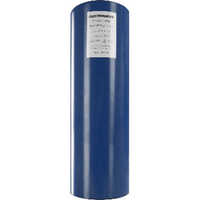 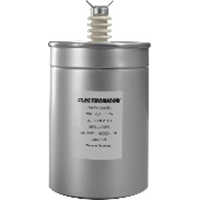 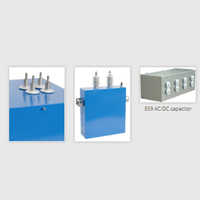